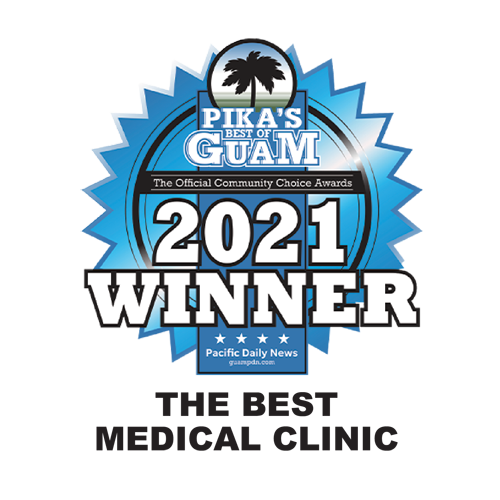 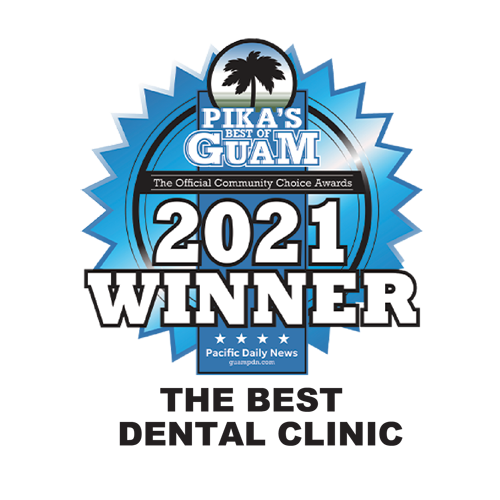 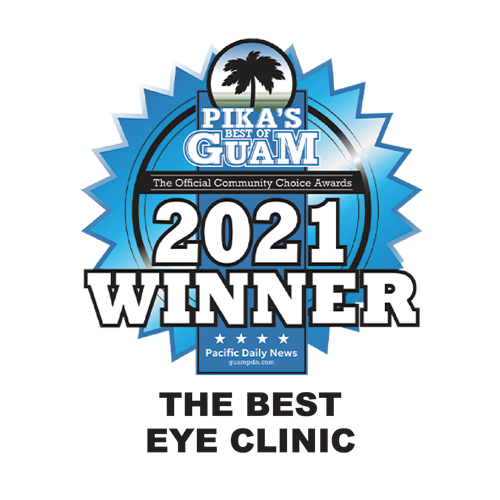 Home >> About Us >> TakeCare's History

The TakeCare history dates back to 1973 as Family Health Plan traveled to the shores of Guam from the United States at the request of the island's Catholic Diocese and government. Its establishment on Guam, the largest of the Mariana Islands, marked the introduction of the region's first group practice, pre-payment, and medical program as a staff-model health maintenance organization or HMO.

14 years later, Family Health Plan rebranded to FHP, and the Guam region was renamed the Asia Pacific region to reflect the health-plan expansion into the island of Saipan and the Northern Marianas.

The expansion saw the opening of the FHP Health Center on Saipan in 1988 to deliver medical services to about 2,000 members. The Center continued to grow steadily, incorporating dental services in 1989.

In 1991, FHP Asia Pacific inaugurated another medical center on Guam, named the FHP Dededo Medical Center. The Center responded to the medical and dental needs of northern members. With this inclusion in the FHP system, the FHP fiscal year ended with an unprecedented total enrollment number of 23,004 members.

More expansion projects followed in 1994, each designed to improve member services and convenience. A $2.5 million renovation plan found the redesign of the FHP Annex to incorporate more space for medical and dental services. The FHP administrative offices were also centralized for member convenience. That same year, FHP contracts with the Philippines and the Honolulu Medical Group in Hawaii for self-referral, off-island, and primary care services for its members got underway.

With the community's needs in mind, FHP continued to develop its products and services with the FHP Health Center in Saipan, adding optometry services and a full-service optical shop in 1995. Coinciding with this, a supplemental health services division of FHP Asia Pacific, Tropicare, was launched to provide health education, home health care, durable medical equipment (DME) and respiratory care services to both FHP members and non-members.

The growth of the FHP network across the region was reflected in the introduction of the health plan, Choice Plus™, in 1996. Marking the separation of FHP's "plan" and "delivery" operations, Choice Plus™ provided access to an expanded network of healthcare providers on Guam and off-island. Its counterpart for delivery operations was initially HML and subsequently renamed to the FHP Guam Medical Group and the FHP Saipan Medical Group.

Following its acquisition, FHP Asia Pacific was officially renamed to PacifiCare Asia Pacific in 1998. Working with local companies to maintain good relations, PacifiCare then developed a new broker network including IIU, Perez Brothers and Calvo's. The company also invested in new technology including an HMO software conversion system and a new telephone system including voicemail, ACD and UCD feature to improve customer service and increase efficiency throughout the organization.

PacifiCare reached an all-time record-breaking 52,000 members in 2000 and proceeded to add Melekau Insurance Agency and Guam National Insurance to its list of brokers. A year later, PacifiCare Health Insurance Company of Micronesia (PHICM), PacifiCare Asia Pacific, was formed to locally incorporate on Guam. PacifiCare Asia Pacific Insurance Brokers Inc. was then created to sell insurance products operating under PHICM. This was a big step that moved PacifiCare out of an HMO status into an insurance company. That same year, PHICM received a qualifying certificate from the Guam Economic Development Authority.

Additional expansion occurred for the company, including a joint venture with local doctors to form the Guam Surgi-Center; expansion of its warehouse facilities; an update to its medical records department with a state-of-the-art record filing system, and expansion of its Home Health services to accept other insurance carriers and Medicare.

Always at the forefront of the community's medical needs, the PacifiCare Vision Center opened in 2002. With successful management of resources to enhance growth and profitability over the years, PacifiCare celebrated its 30th anniversary of serving the communities of Guam and Saipan in 2003. The company then relocated its member services and administrative offices to the Baltej Pavilion in Tamuning, Guam to better serve the membership.

As a significant portrayal of good labor and management relations, the TakeCare Managing Partners' investment and dedication to the company were instrumental in saving 300 jobs that would have been lost when PacifiCare Asia Pacific withdrew from the Guam market.

TakeCare establishes the Medical Referral Offices ("MRO") and administrative offices of TakeCare Asia Philippines, Inc. ("TCAP") in 2006 to aid and support to TakeCare members seeking medical services in the Philippines, and customer support through its 24/7 call center operations.

In 2018, TakeCare celebrated its 45th anniversary. Over the last 45 years, TakeCare has fulfilled this mission through its medical and dental insurance products now covering approximately 29,000 lives in Guam, the Commonwealth of the Northern Mariana Islands (CNMI), American Samoa, and the Republic of Palau. TakeCare benefit plans provide members with access to the largest health network in Micronesia with over 120 medical providers, 40 dental providers, and 20 pharmacies in the region. TakeCare was voted Pacific Daily News ("PDN") Pika's Best Insurance Company in 2015, 2016, 2017 and 2018.

Thank you for your interest in TakeCare. A representative will be contacting you shortly. In the meantime, visit us at www.takecareasia.com to learn more about our services and capabilities.